The fifth issue of Amstrad Computer User, published by Amsoft.

Codename MAT is a program guaranteed to have you hunched over your Amstrad keyboard for hours on end. A welcome conversion from the Spectrum by Micromega, it depicts space warfare on an epic scale, as you battle to save Earth from the deadly Myon invasion fleet.

The scenario itself is slightly daft. In a plan known as MAT - Mission Alien Termination - the combined tactical skills of all the planetary leaders in the solar system have been implanted in the mind of a teenager, who has been sent out into space in a prototype craft to challenge the aliens. It's probably best to forget this, and remember that it is you against everything else that moves, then get on with the game. And what a game! The Myons start at Pluto and head through nine sectors on their way to Earth. Using your tracking computer and scanners, you have to locate the fast-moving enemy and annihilate the fleet before your planet is destroyed. Combat is depicted in superb three-dimensional graphics with excellent sound effects, and what makes the game extra special is the intelligence shown by the aliens, who adopt different strategies in their attacks upon your ship.

If you get low on energy you will have to dock with a planet to refuel. This can be a tricky manoeuvre, but don't worry if 'Collision alert' flashes up. You will just have to blast the planet out of the way and try again somewhere else you can't be squeamish about these things when the future of the world is at stake!

Strategy plays an important part in the game. If you choose, you can control the two planetary defence fleets in each sector from your ship, and you also have to decide the reight moment to admit defeat in a sector and retreat to the next.

Codename MAT takes hours to play, so a Save option would have been useful, and I was also disappointed at the uininspiring end to the game when, after a titanic struggle, the Myons were finally defeated. But these are minor criticisms of what is otherwise an excellent game which you will come back to again and again.

File(s) associated with this article:
- DSCMERGE.BAS
See page 82 (below) for more details. 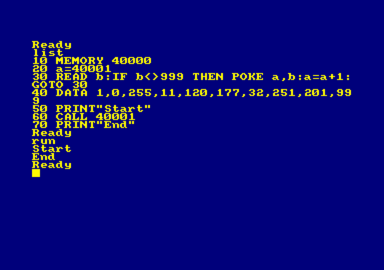 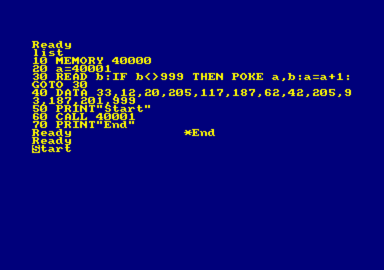 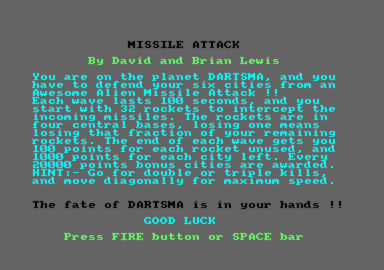 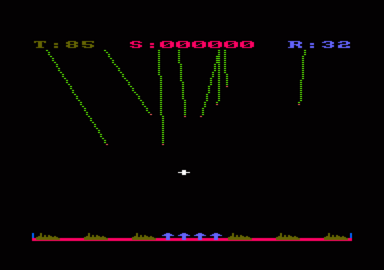 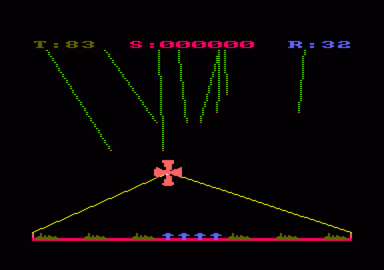 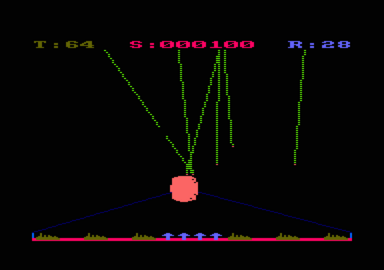 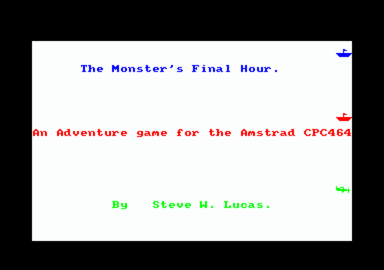 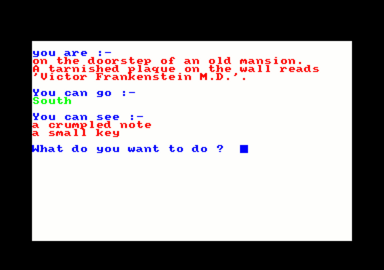 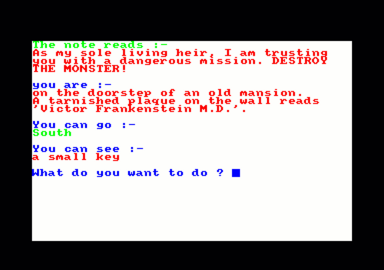 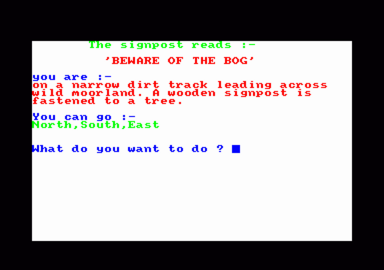 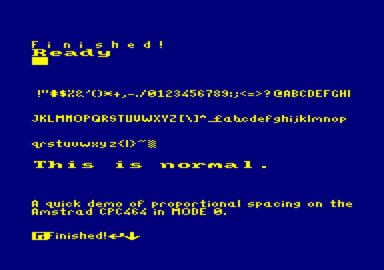 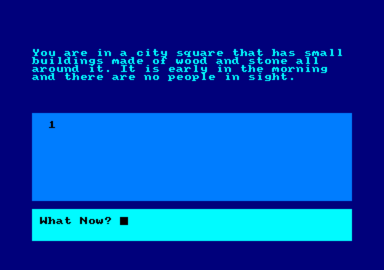 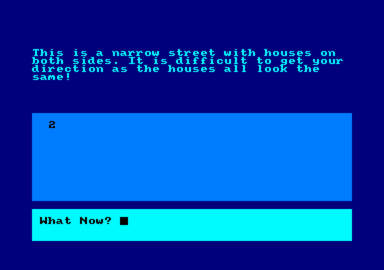