Difference between revisions of "CPC Booster" 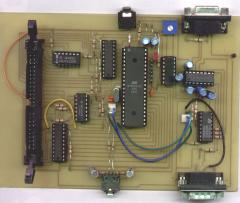 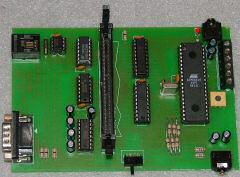 The MiniBooster lacks all the CPCBooster+ "older" connectors to reduce the board size and to be more versatile. Instead, it mainly provides a blutooth socket and a 16-pin connector that allow to add some modules and expansions like: - Serial's USB, RS232, RS485, Ethernet, WIFI... TTL Modules. - SPI's SD Card, RTC, LCD... Custom expansions.

INP(&FF00) returns 170. (It is a booster board) INP(&FF01) returns 238 on a MiniBooster, but 85 on a CPCBooster. That allow to know witch board is used and properly set the device speed and supported features.