Catloc was a member firstly at UGC, then FTS, after that Chaos, Virtual Progress and finally BRS / Brothers. 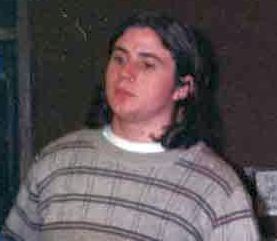