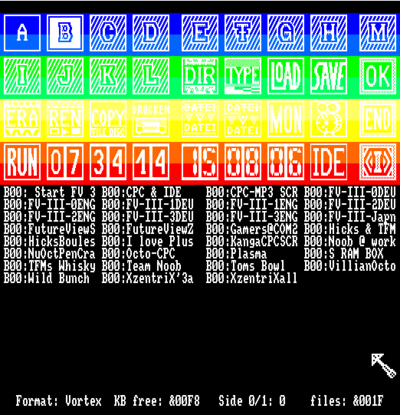 You can use an assembler for AmsDOS or for CP/M. Switching between AmsDOS and FutureOS is fast and using |FDESK allows to come back to AmsDOS with the first 48 KB or RAM remaining untouched.