Difference between revisions of "PSX controller mod for Amstrad CPC" 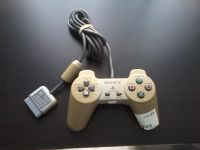 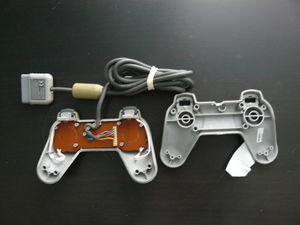 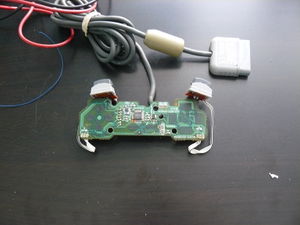 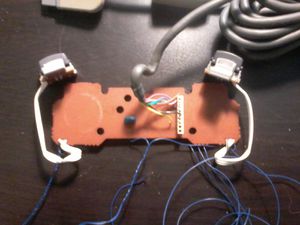 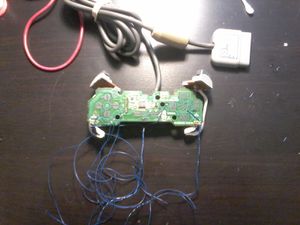 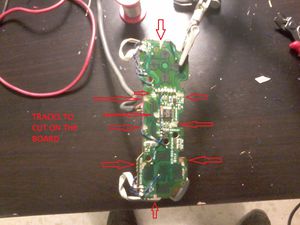 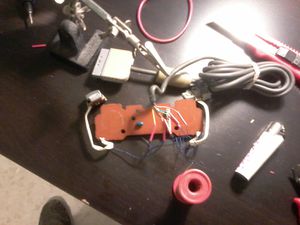 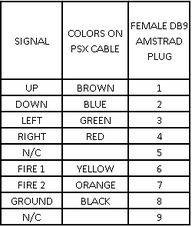 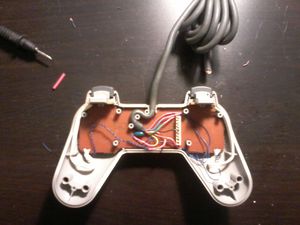 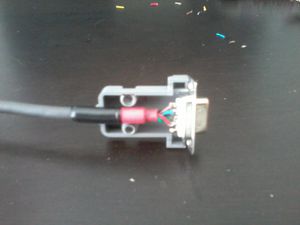 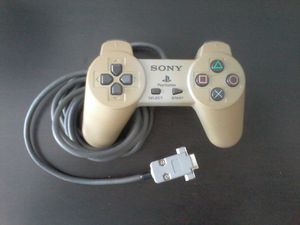