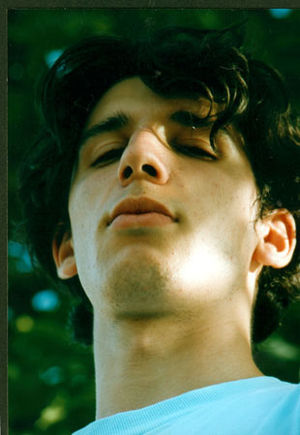 Pict (Emmanuel Chabani) was a member of Logon System.

He was the youngest member of Logon System . He was not the last to use high hardware tricks. He has produced 3 parts in The Demo.

On the Amiga he also produced a demo called Chuppa Dogga.

Was also known for his sweat-smelling socks...