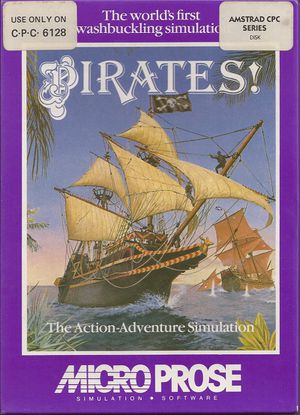 The lost taver More infos about different versions of the game, manual and map downloads