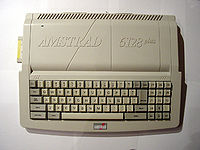 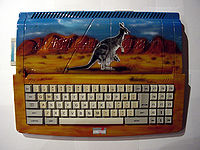 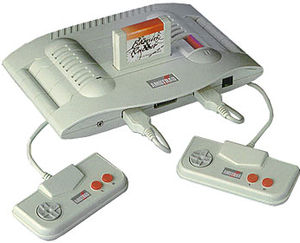 The GX400 was Amstrad's attempt to gain some share in the home game console market, then dominated by the likes of Nintendo and Sega. Like others before it, and like others after it, it failed abysmally in its goal. Despite the fact that the hardware was decent (after all the CPC+ series were some of the very best 8-bit computers ever designed), it was a case of 'too little, too late'. Lack of CPC+ specific software, lack of marketing effort and bad timing meant that Amstrad's adventure in the home market was about to end.

Cartidges released for the GX4000