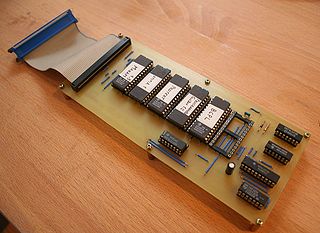 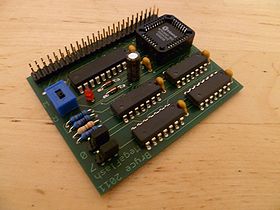 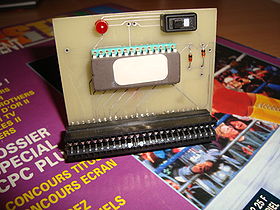 For detailed information and download links for the available ROMs, please refer to the ROM Software List.