Jill Clark Lawson (born 16th February 1935, died 22nd September 2006) was well known in the Amstrad CPC community for her high quality MODE 1 artwork. Many of her screens were hand-drawn using Screen Designer by Amsoft, although later on, she began using OCP Advanced Art Studio by Rainbird. Her artwork frequently adorned the covers of CPC magazines such as Amstrad Computer User (ACU) and CPC, and she also created loading screens for several of Amsoft's games.

The front cover of the August 1985 issue of ACU featured several of Jill's pictures, to accompany an article written by her comparing several art packages. The reaction from readers was so positive that a few months later, ACU made over ten of her pictures available on a collection called Electro Art, priced at £9.95, or £14.95 for a special signed edition. Later on, these pictures, as well as many more, would be released by Pride Utilities as Electric Lantern Show.

Jill went on to write several articles for ACU comparing art packages, and revealing her techniques for drawing MODE 1 pictures on a CPC. 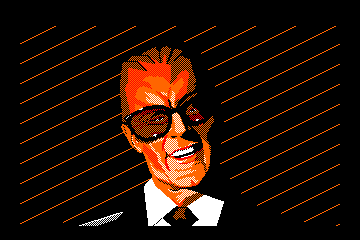 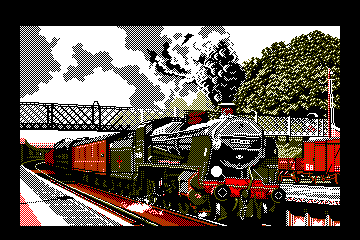 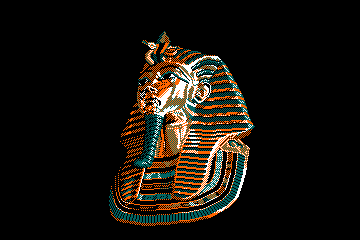 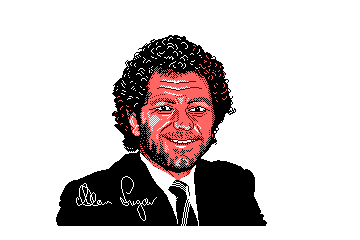 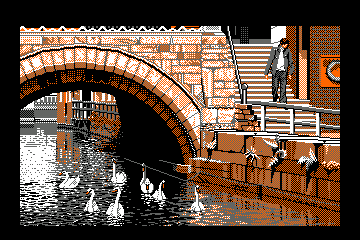 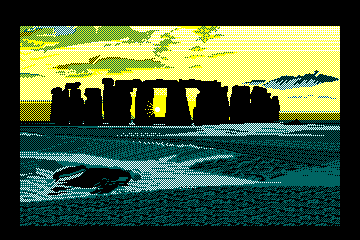 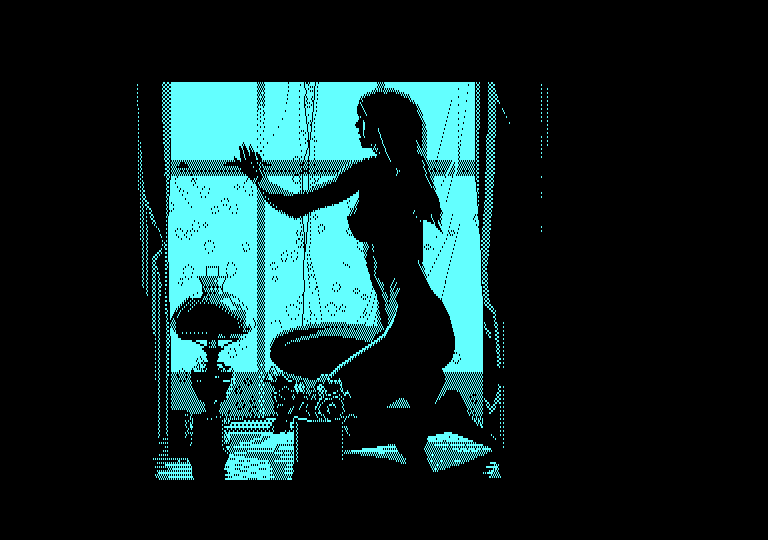 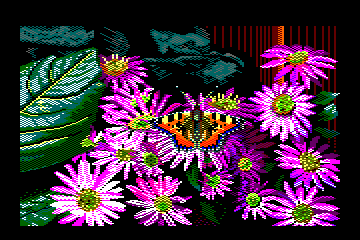