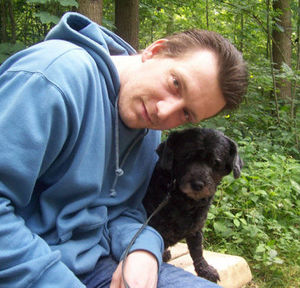 Devilmarkus' real name is Markus Hohmann and he is from Hannover, Germany.

His CPC roots started in 1985 when he got his first computer, the Schneider CPC 464.

After a long pause, he went back to the Amstrad CPC in 2004.

He begun modifying JEMU in 2006 and from this project he created a new project JavaCPC.