His CPC roots started in 1985 when he saw his first computer, the Amstrad CPC 6128, learning letter 'A' on it.

Learning computer programming, he forks one year in electronics, learning VHDL this way.

On day he saw a project called JavaCPC. Knowing Java very well, and loving VHDL. He created in 2011 a new project FPGAmstrad.

Since 2015 FPGAmstrad is discontinued and has grown to the project CoreAmstrad in MiST-board, a final FPGA platform.

Being young he was sad to have destroyed his floppy drive, and now he lives better having added a SD player to its own made Amstrad, offering back Amstrad to his childhood friends. 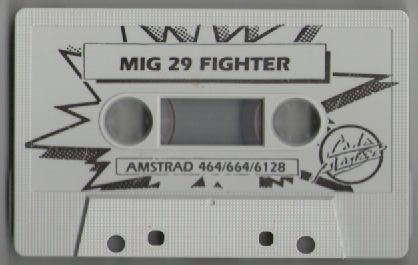 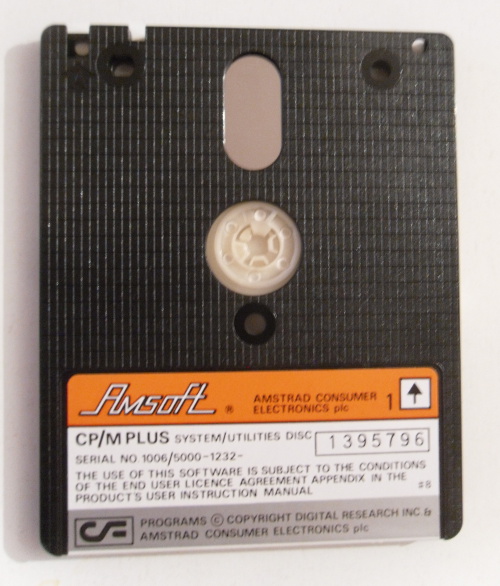 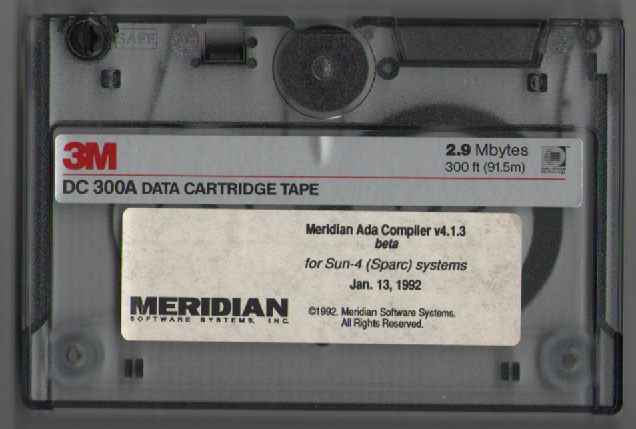 Ada is a strange language, we don't know why it exists, legend says that NASA is using it. VHDL comes from Ada syntax... VHDL <3 <3 <3 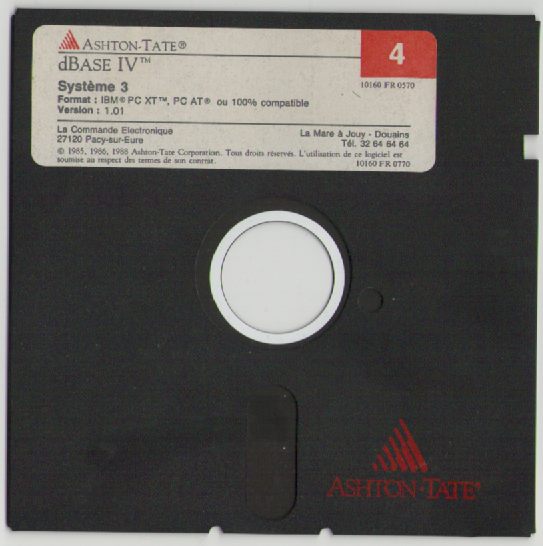 His first courses in methodology was around databases, learning this way Merise method before UML. Merise is a strong french method that look like UML but with database target. Generaly with Merise we learn also COBOL, or PHP. 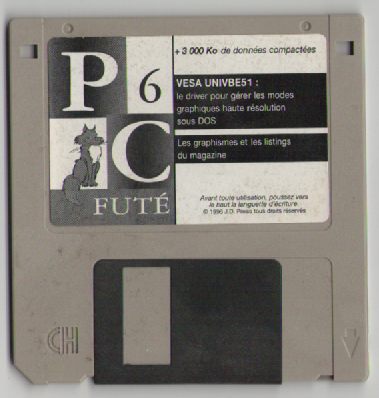 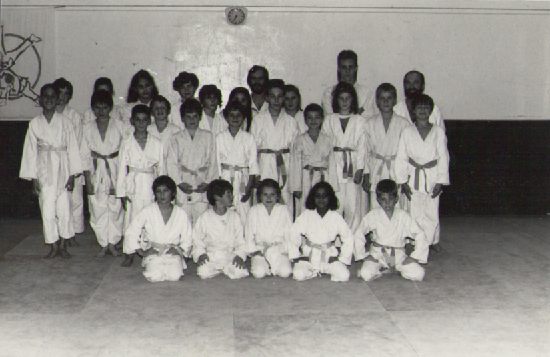