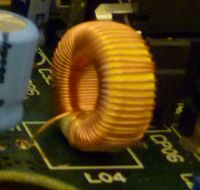 Amstrad action published some handy maps showing where the relevant components are located. Issue ninety covers the RAM components, and issue ninety-one covers the disc components - high(er) quality scans of these sections are shown below (note that the wire link and C99 mentioned in the RAM map doesn't seem to be required) :

If you just want to be able to use an external drive as drive A (and have a drive with number switching) you'll need to add a wire link from pin 4 of the internal floppy connector CD04 to pin 9 of the external connector JD04, as explained in this diagram from Issue 91 of Amstrad Action: 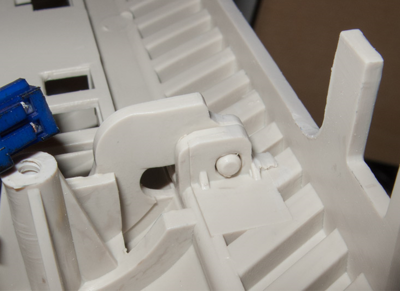