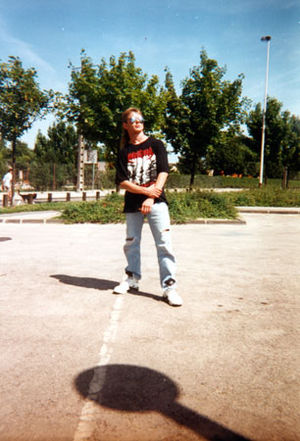 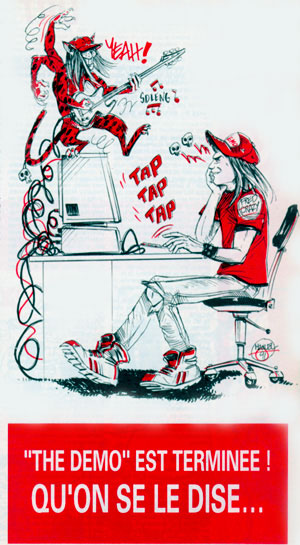 Fred Crazy (Frederic Floch) was a member of Logon System.

He was really fanatic of hard rock in the 90s and so he's now a good bass player in the Before Eleven musical group. Fred Crazy has written some technic articles in Logon System column of the french magazine Amstrad Cent Pour Cent