Difference between revisions of "Schneiderware"

The Schneiderware series consists of several DIY projects which have been released 1986-1987 in german magazine CPC Schneider International published by DMV. The name "Schneiderware" was probably choosen due to its double meaning ("CPC Hardware" in computer language, or "designer clothing" in german language). Aside from building the hardware on one's own, one could also order printed circuit boards, either fully assembled, or plain PCBs without components. 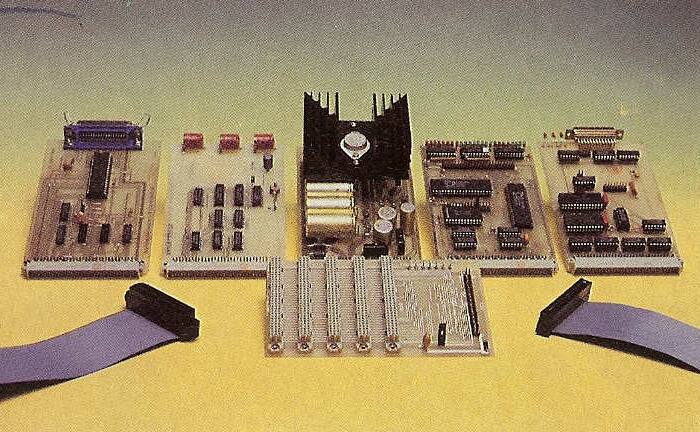