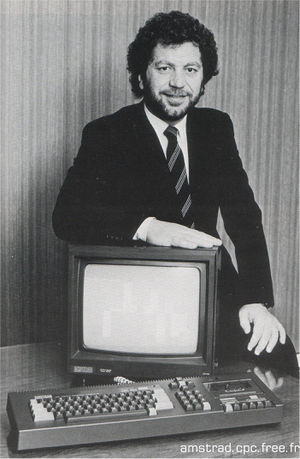 Also came recently to attention as the host of a british TV show : the Apprentice.

Sugar's catchphrase in his show :

There's even a kool T-shirt...

The creation of Amstrad's computers and Alan Sugar's life (documentary)