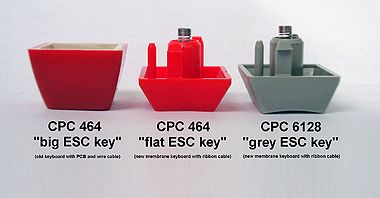 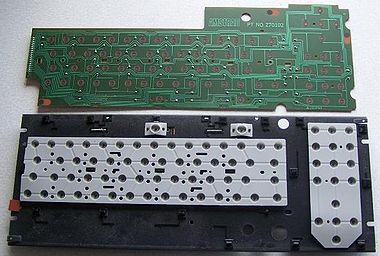 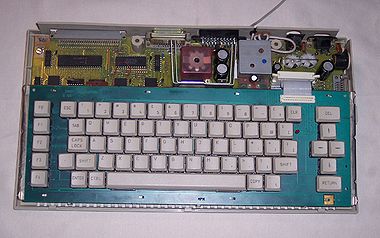 Note - There's some funny confusion concerning the width of the KC Compact - different sources say: 388 mm (gerätebeschreibung), 399 mm (serviceanleitung), or even 3388 mm (some webpages, exceeding 3 meters!) - of these, 388mm is correct & verified.