Warning: array_merge_recursive(): Argument #1 is not an array in /home/gryzor/cpcwiki_backup/httpdocs/includes/registration/ExtensionProcessor.php on line 294
 Difference between revisions of "Vanity" - CPCWiki

Difference between revisions of "Vanity"

A french Demo group... The true vanity is to speak only of oneself on forum or in streaming. Giving lessons to others without having the level... Or maybe saying "CPCSCENE: You have the best 8 bits machine and the worst demos...":) :) :) 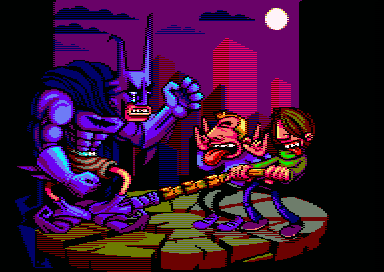 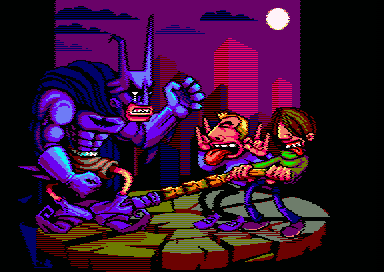