Agent XII is a three part game by Mastertronic. Each of the parts is a different type of game:

The mad professor has returned, seeking revenge after you foiled his plan to capture the President.

This time he is out to ruin the world economy. He has set up an underground base on the moon. From this hide out, he is planning to unleash his terrible Zit-Ray.

This hideous device causes everybody to break out in terrible terminal acne. The mad prof's plans that, with spending so much money on spot remover cream - which due to the terrible effects of the Zit-Ray will not work anyway - the economy will be in ruins, as no-one will have any money left for essentials.

Only you, the super sleuth, Agent X can foil the potty professor's perfect plan.

You must away to the Moon, fight your way past wacky Waglots, enter the sinister secret sub-surface stronghold and surprise the scientist in a single stupendous showdown for supremacy.

Destroy the dastardly device and free the faces from festering follicies.

The world relies on you! 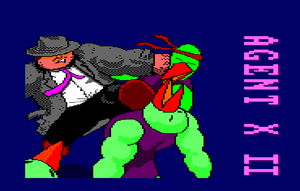 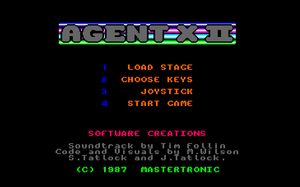 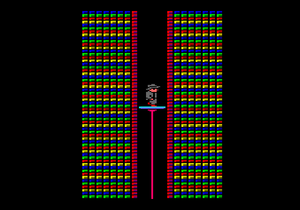 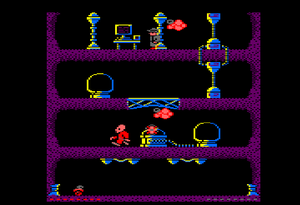 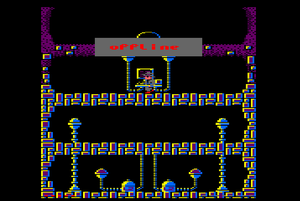 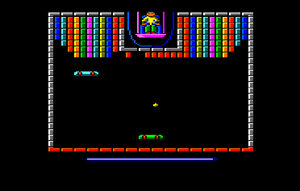 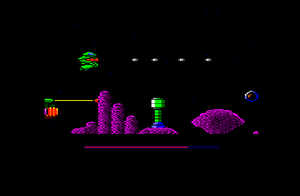 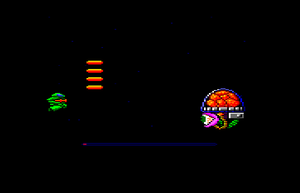 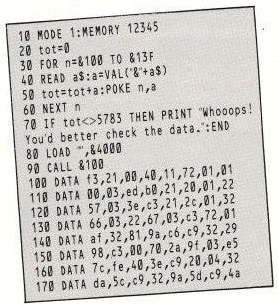 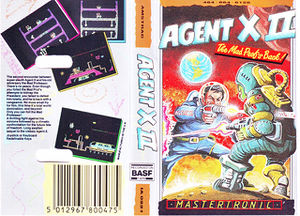 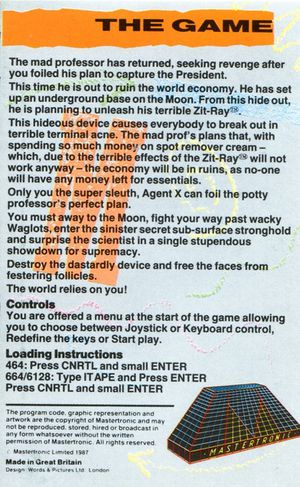 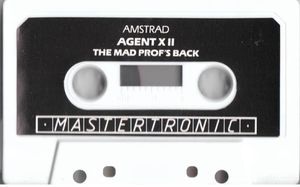 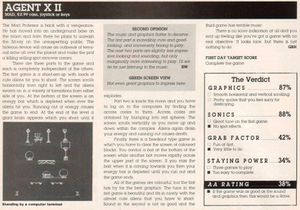