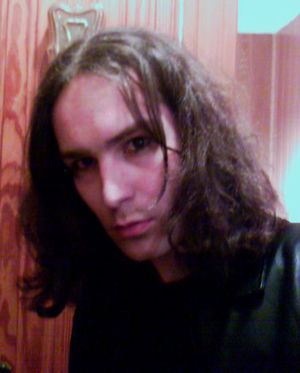 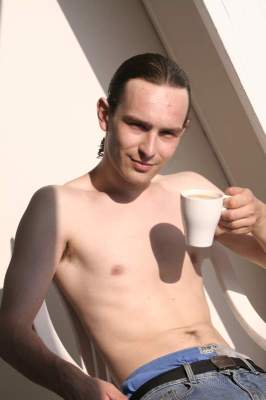 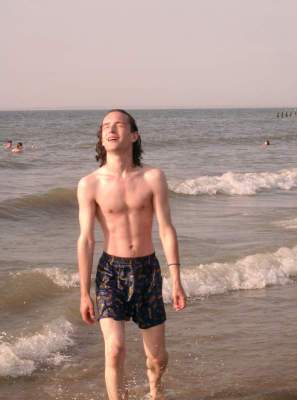 Dr.Zed is a hardware developer and PLD/CPLD/FPGA/AVR programmer in the German CPC scene. TFM contacted him in 2003 about the production of a MP3 card for the CPC. Dr.Zed produced the first MP3 card for the CPC ever made and TFM wrote the FuturePlayer software for it. He finally joined the scene in 2004 at the COM_II meeting in Frankfurt. Later a team of Dr.Zed, Octoate, TFM and Tolkin created the CPC-IDE, Dr.Zed having done the main part of the work. He created the first working IDE interface at this time, called the CPC IDE. It was the predecessor of the SYMBiFACE II extension card that was also developed by Dr.Zed.