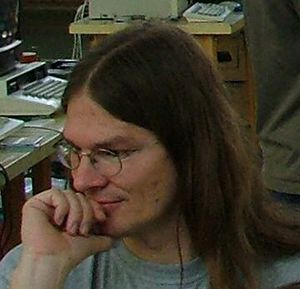 TobiFlex is a FPGA core programmer and hardware developer from the German CPC scene. He created the first running core (CPC 464 core) for the C-ONE reconfigurable computer. His cores are still the best working ones for this system, which should originally be a Commodore but still lacks a full running C64 core. Later he developed the CPC ONBO, which was an own hardware creation and could be used as a CPC extension or as a stand-alone CPC. This project has been stopped after he started to develop the CPC TREX, which is based on an industrial FPGA developer board (Terasic T-Rex C1).